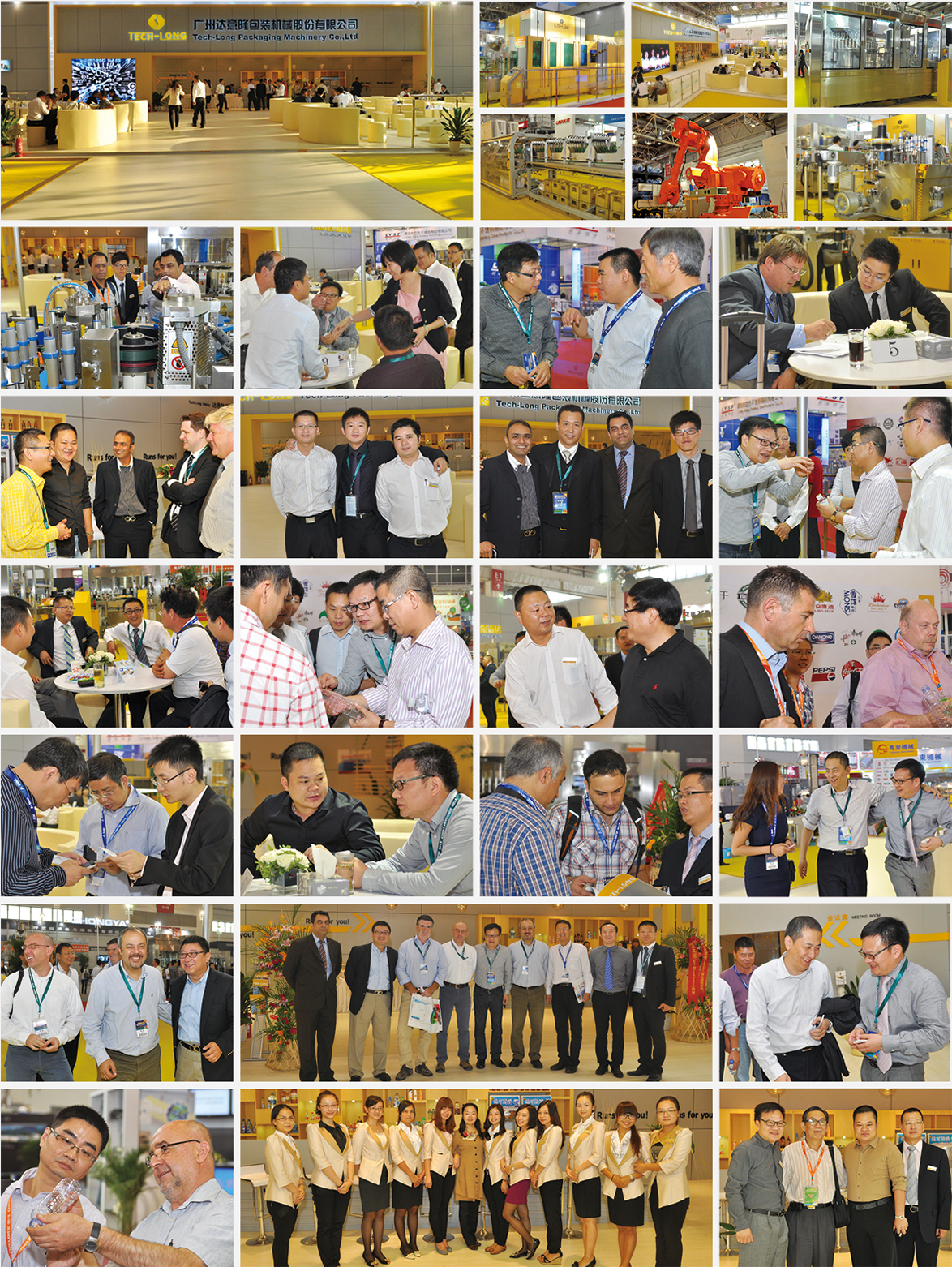 From September 19 to 22, 2012, China Brew &Beverage 2012 first held at China International Exhibition Centre in Beijing. The exhibition lasted for four days,and the sound technology and the international view of Tech-Long again received recognition in this industry.

China Brew &Beverage, which is held every two years, is the best exhibition in terms of scale and the level of professionalism on liquid food machinery, such as beer, beverage and dairy in the Asian-pacific region, and is the weathervane among the exhibition. During the time, the high-end brands and the top technology all gather here.

As the leading enterprise in liquid packaging industry, Tech-Long always stands in the advanced position, and inspects enterprise’s development with an international vision. Tech-Long makes the scientific research to driving force, and continues to broaden production lines and explore the new market, and continually pushes forward the liquid production industry to a higher, faster and better development.